Unlike other fixed television services (e.g. cable, digital, IPTV, etc.), FPT Play Box shows its preeminence in the ability to “follow” users to any locations and to operate on all types of Internet connection, being considered as one of the most trustworthy and clever options for customers favoring new technology and “travel”. 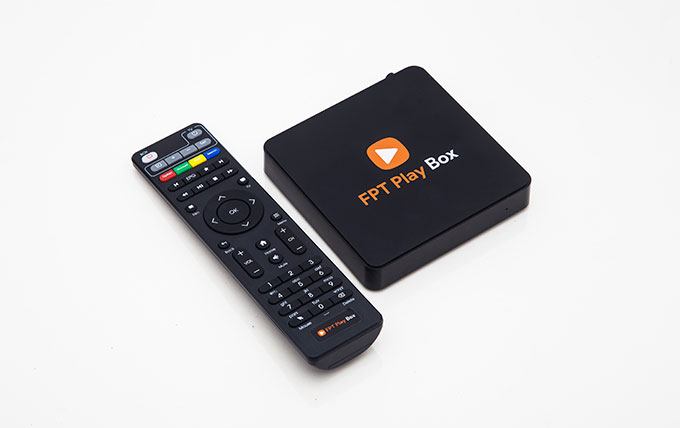 Particularly, FPT Telecom is currently the first and only organization which invests in 4K content for customers of this Internet platform/service with about 100 hours of content and continuous update, delivering more diverse options and standard display quality, which helps to anticipate the current entertainment tendency.

To ensure smooth transmission for high-quality entertainment contents, dual-band Wi-Fi connectivity with the latest AC technology standard, which supports both 2.4 GHz and 5 GHz Wi-Fi bands and allows high speed data transfer rates up to 900 Mbps, is also included in this new version of the product, that used to be only available on expensive Wifi assisting devices or new smartphones such as  iPhone 8. This function aids in signal interference reduction and excellent Wifi connection. In addition, the device’s port is also compatible with most TVs on the market, including the old lines. Thus, users are completely capable of “transforming” their existing TV into a “smart TV” using FPT Play Box 2018. 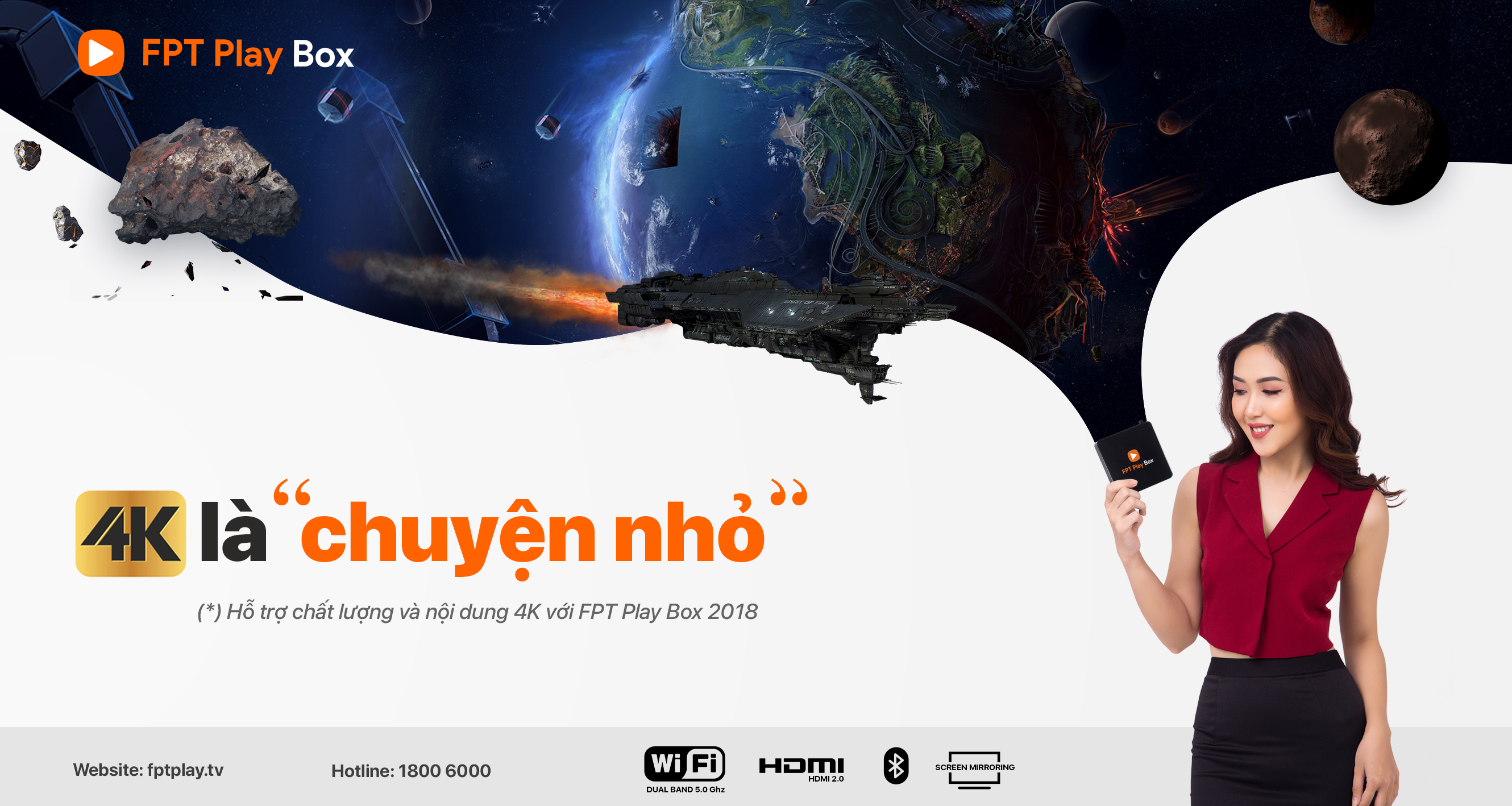 FPT Play Box 2018 is the first genuine TV Box in Vietnam assisting high quality Ultra HD 4K 60fps display.
With hundreds of channel and thousands of hour containing feature movies, series movies as well as top international sports tournaments, which has been a strong feature of this product, users can easily access a series of heavily-invested contents, which may even be permitted to broadcast on the Internet platform via the FPT Play Box only, such as Hollywood blockbusters; Premier League; V-League, ASEAN Basketball League (ABL); and most attractive international television shows like Victoria’s Secret Show, Miss Universe 2017, etc.

Besides these outstanding highlights, FPT Play Box 2018 is equipped with many new utilities and functions like HDMI 2.0 – CEC port, integrating TV and Box controls into a remote control or transferring contents from other mobile devices to the Box. This is considered a technology step which not only helps users simplify all technological operations but also enhance the high-quality entertainment experience with FPT Play Box 2018. For details about the product, please visit http://fptplay.tv/ or call 19006600.