In January 2018, FPT Telecom Joint Stock Company (FPT Telecom) will increase the Internet transmission speed up to 30% while maintaining the same charges for all users of FPT fiber-optic Internet nationwide.

To celebrate the 30th anniversary of FPT establishment and 21 years of FPT Internet, the program “Speed increased – Same fees 2018” is organized by FPT Telecom to bring an early gift for The Lunar New Year to users of FPT fiber-optic Internet nationwide. In this program, customers’ bandwidths are automatically upgraded, with the highest increase up to 30%. Service packages on fiber-optic infrastructure from F7-F2 will be correspondingly increased from 12 to 16 Mbps; 16 to 22 Mbps; 22 to 27 Mbps; 27 to 35 Mbps; 35 to 45 Mbps and 45 to 55 Mbps. 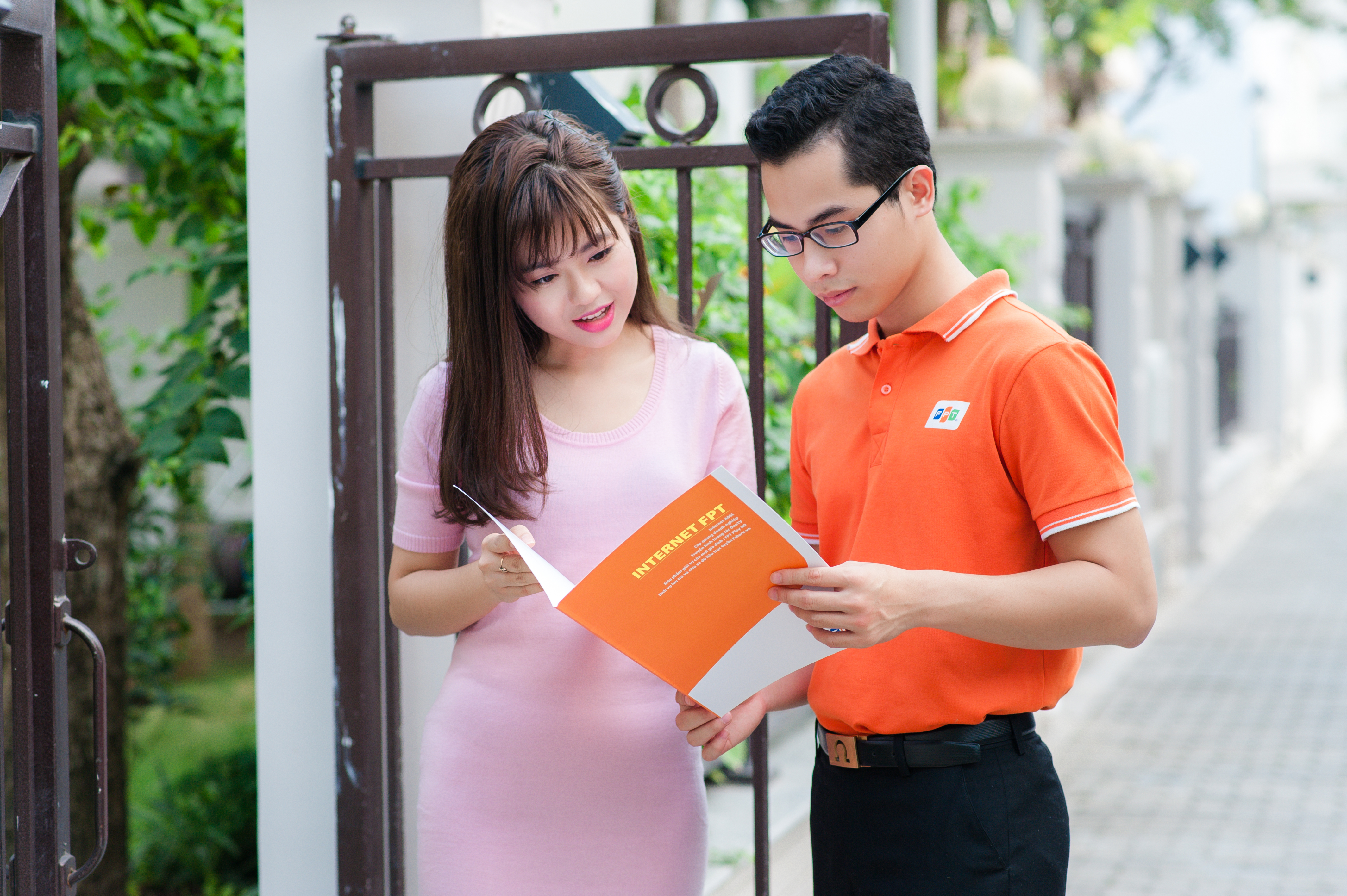 The nationwide upgrade implementation process will be carried out automatically, and activities to adjust bandwidth and increase speed will be guaranteed to minimize the impact on customers.
The General Director of FPT Telecom – Nguyen Van Khoa said: “Better experience, faster connection, improved efficiency and optimized cost are the values that FPT Telecom always wishes to deliver to customers. With the direction of moving from a service provider to an experience provider, the program Speed increased, same fees is held annually by FPT Telecom to bring customers increasing benefits as well as to facilitate improvement in speed and quality for users. In addition, this is also our sincere thanks to all customers that have been with us in the development of FPT for the past years”.

Considered as one of the leading companies in technology development and with the continual introduction of new products and services such as interactive television (Open the Safe, Interactive Theater, Big School, etc.) or smart customer-interactive application Hi FPT, FPT Telecom has implemented major bandwidth upgrades in the past time in order to bring customers increasingly better experience.

Furthermore, since the beginning of January 2018, FPT has officially equipped new-generation dual band Wi-Fi Modems – AC WAVE 2 MU-MIMO STANDARD WI-FI MODEMS with excellent technology for new subscribers of FPT fiber-optic Internet in Hanoi, Ho Chi Minh City, and the company also plans to implement this program in other areas in the coming period.