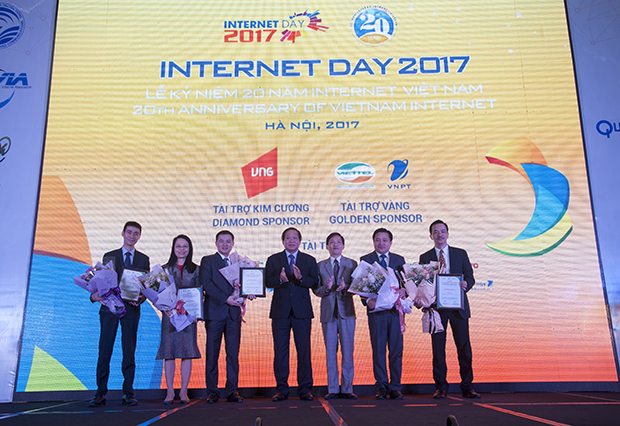 Established in 31st  January 1997, FPT was the first Joint Stock Company in Vietnam with a Telecommunication service license. Over the past 20 years, FPT Telecom has been contributing to the development of Vietnam Internet as well as the country’s socio-economy, creating more property and improving quality of life for people.

Over the past two years, FPT has soared about 40 times from 50,000 subscribers to nearly 2 million for both Internet and Television.

After 20 years of development, FPT Telecom owns a large telecommunication infrastructure in length of over 9,200 km, including the north-south axis; the Central Highlands axis; international connection axis and inter-provincial axis connecting 59 provinces and cities nationwide. 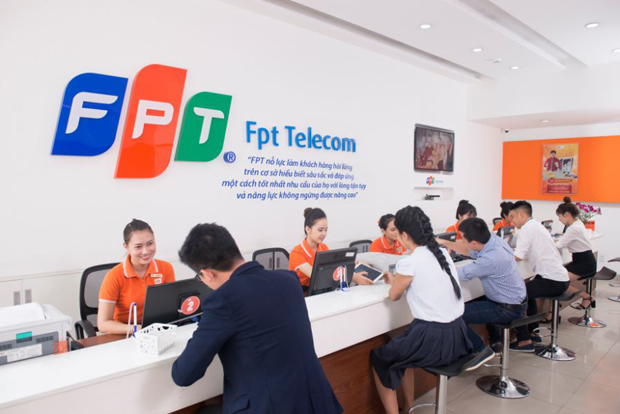 Others among Top 5 service providers are Viettel, VNPT, Mobiphone and CMC. Also in this anniversary, the Chairman of FPT, Mr. Truong Gia Binh and VnExpress Editor-in-chief , Mr. Thang Duc Thang are the two FPT faces honored to be in Top 10 people who have great impacts on Vietnam Internet over the last decade. FPT Online is in Top 10 application service and digital content companies.