Accompanying Saigon Heat, FPT is the production and distribution partner of television license of the ASEAN Basketball League 2017-2018 as well as will broadcast live superb matches for all fans nationwide, starting from 25th November on FPT Television and FPT Play.

After 8 seasons, ASEAN Basketball League (ABL) has become one of the most attractive tournaments in the region. This season will be more intensely competitive with the participation of 04 strong rookie teams from China, Indonesia, Thailand and Taiwan, the number of teams increases to the record 9, including Hong Kong Eastern, Singapore Slingers, Tanduay Alab Pilipinas, Westports Malaysia Dragons, FMS Dreamers, Nanhai Kung Fu, CLS Knights Indonesia, Mono Vampire, and the representative of Vietnam, Saigon Heat. 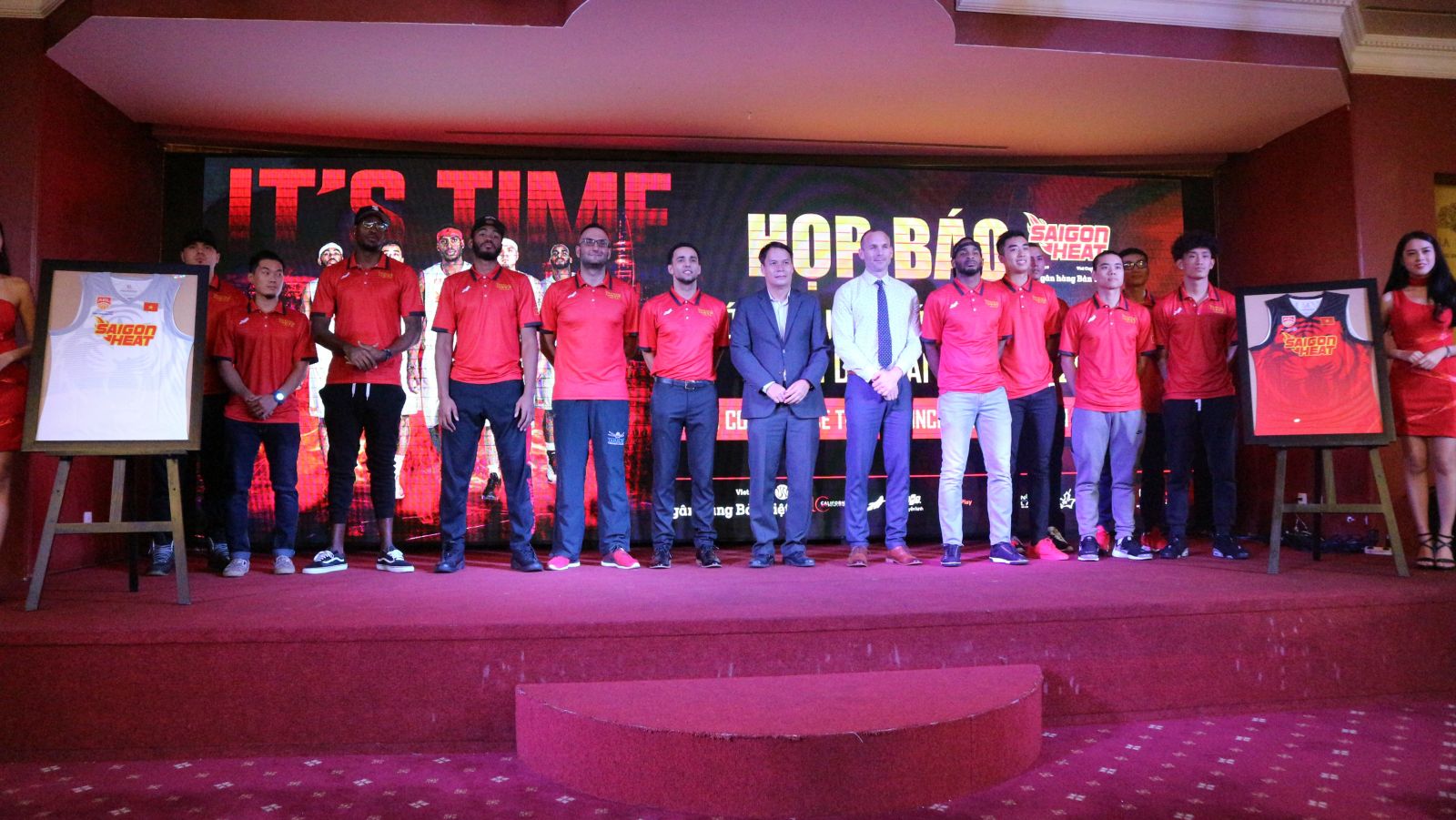 Saigon Heat Club members were introduced to the press and fans in the press conference in the afternoon of  21st  November.
This is the 6th participation of Saigon Heat in ABL, however, the team was only able to make it to the semi-final over the last 3 seasons. Facing experienced teams and strong rookies in this season, it will be much more difficult for Saigon Heat to advance to the final round. In the press conference, Connor Nguyen, CEO of Saigon Heat shared about the steps for preparation and new goals of Saigon Heat in the 8th season of ABL. Accordingly, this year, Saigon Heat will be much different from it in the previous years due to its total transformation. The team had a new coach, Kyle Julius, who is highly experienced in training and competing in international tournaments. New imports and local players also joined the team. Because this ABL season will be highly competitive with the record team number (9 teams), Saigon Heat will develop towards a different goal.

To encourage the team spirit, FPT will be the production and distribution partner of television license as well as broadcast live all home and away games of Saigon Heat together with featured matches of this season on FPT Television and FPT Play. Major domestic sports channels can broadcast live based on negotiation with FPT. 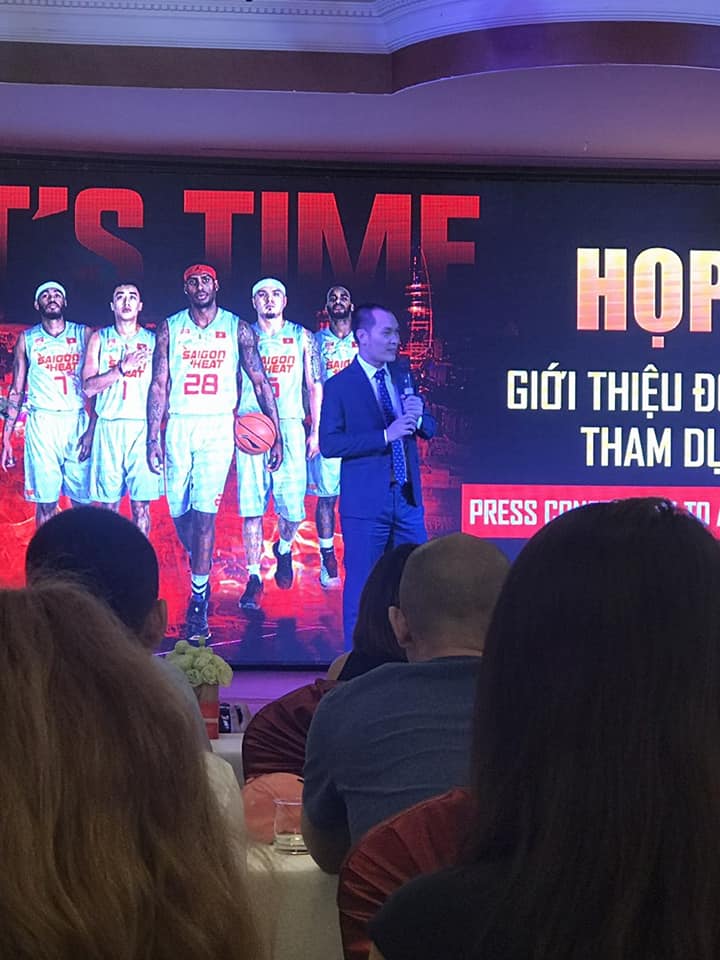 A representative of FPT, Mr. Nguyen Hoang Linh, Deputy General Director of FPT Telecom said: “Attempting to bring the ASEAN Basketball League (ABL) 2017-2018 closer to Vietnamese audiences, FPT Telecom wants to create opportunities for fans, particularly young people, to watch and cheer the home team as well as enjoy large regional and international tournaments as this has been the goal of FPT Telecom over the past time”.

Besides, FPT Telecom will cooperate with Saigon Heat in the series of community events on the sidelines of the championship in order to mark the comeback with drastic changes of the team in the media campaign “It’s time”.

The representative of Vietnam, Saigon Heat will have the first game with its opponent FMS Dreamers at Canadian International School (CIS) on 9 December. 9 teams will be divided into 3 groups and compete in 20 matches including 10 home and 10 away games. Two team in the same group will meet each other 4 times including 2 home games and 2 away games; each team of a group will have 2 matches including 1 home game and 1 away game. After the elimination rounds, top 2 teams will advance directly to the semifinals, while the next 4 best teams will compete with each other for 2 places in the semifinals. Then 2 best teams will move on to the final round.
This is the first time that FPT owns and distributes the television license of a world-class basketball tournament. FPT also becomes a bridge to connect basketball fans nationwide, help them watch the ASEAN Basketball League 2017-2018 and cheer Saigon Heat as well as their favorite teams on the Event section of FPT Television or FPT Play app.
For details of the tournament and broadcasting schedule, please visit the website of FPT Television, FPT Television Fanpage and watch live matches on FPT Television and FPT Play app.