The list of "100 largest public companies" was made by Forbes Vietnam after evaluating the size of the business based on four criteria: revenue, profit, total assets and capitalization, according to the ranking method of Global 2000 (2,000 global largest companies) of Forbes (US). 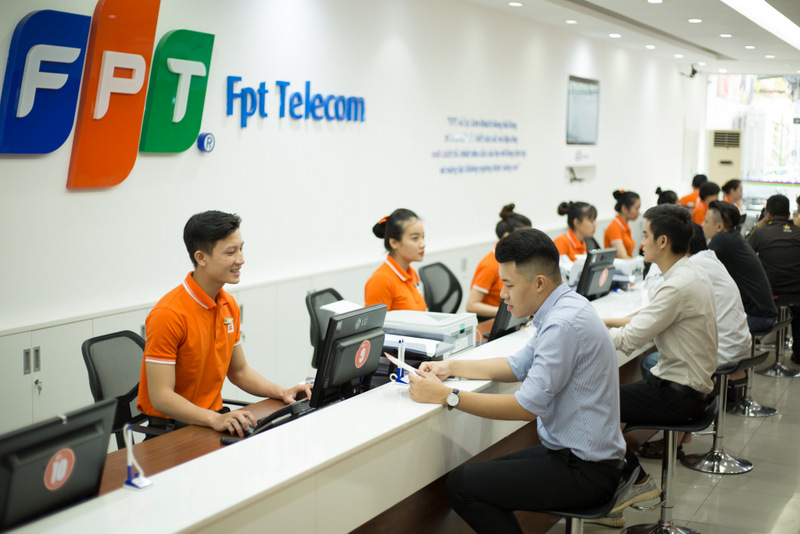 With sector-specific characteristics, the banking sector accounted for an overwhelming proportion with 22 representatives, of which 6 were in the top 10. Following were the oil and gas, real estate and retail sectors. FPT is on the list besides many large corporations and equitized government companies such as Vingroup or Masan Group, etc.

Forbes Vietnam used the ranking method of Global 2000 of Forbes US. The first step is to gather a list of public companies including unlisted joint stock companies with more than 100 shareholders and listed companies on HSX, HNX and UPCoM. Next step is to gather financial data about total revenue, profits, total assets and capitalization according to the latest annual audited financial statements - 2018.

Capitalization of listed businesses with closing prices on December 13, 2019; capitalization of unlisted companies is determined by multiplying the number of shares by the average P/E of the listed companies in the same industry. Next, score enterprises based on the four financial criteria. The final total score determined the ranking position of the companies on the list. It consisted of quantitative calculations of Ban Viet Securities Company.